Zero tolerance for corruption in JK 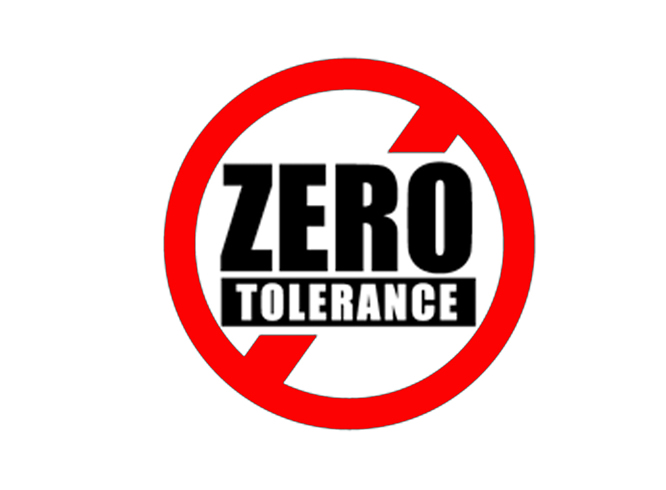 Several Depts udder radar, ACB tightens noose around corrupt officials
Srinagar, July 14:Keeping in view the ‘zero tolerance’ for corruption, the Anti- Corruption Bureau has tightened the noose around corrupt officials.
Sources said that  the LG Manoj Sinha has directed the ACB and other anti graft agencies to take stern action against the corrupt officers and on the basis of complaints, identified the public dealing departments on which focus should be laid.
“The State Vigilance Organization (SVO) which was rechristened as Anti-Corruption Bureau, despite having sufficient evidence was unable to nail the big fishes in the old system due to the political pressure. Since the day J&K has been turned into Union Territory (UT) the ACB has started acting swiftly. Big shots, who used to believe that they are above the law and can get away with anything are facing the heat as the noose has been tightened around them,” said the sources.
The corrupt being nailed has sent a clear message down the line that no one will be spared. The ACB has even produced challans in old cases which were shelved due to political pressure or other reasons.
Sources said that the work culture in government offices is changing fast. “All the officials from top to bottom are aware of the fact that they are being watched. The ACB during the past few months has acted quickly on the complaints which were registered with it” sources maintained.
LG Manoj Sinha had asked the Anti-corruption bureau and other investigating agencies to adopt a policy of “Zero Tolerance” towards corruption in various fields of governance and implement  the policy in letter and spirit, so that general masses also get to know that their day-to-day work can be done without giving bribes.
Since then ACB has nabbed several corrupt officials in the Union territory.
Sources said that the ACB and other Anti- graft agencies would be keeping strict vigil on government departments like Panchayat, Municipal Corporations, Municipal Committees, PWD, Revenue Department state owned corporations and all other enforcing government agencies where public dealing is more.
It is to mention here that the Anti-Corruption Bureau (ACB) unearthing many scams during the past few months has exposed the entire system.
“Many big guns have fallen in the ACB net and it appears that investigations are on to nail others also,” said sources.
Corruption has always been prevalent in Jammu and Kashmir and no one can deny this fact. But not many people were booked during the erstwhile political regimes.
It may be recalled that many commissions to probe the complaints about corruption were formed during the political dispensations but all these bodies proved to be toothless tigers.
(KINS)