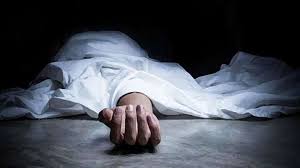 Kupwara, July 02: Four person died at Dard Harie Kralpora in north Kashmir’s Kupwara district on Wednesday after they fell in the well.

Locals along with police and team from administration and medical at the spot, rescued the four, who had slipped into 20 feet deep well.