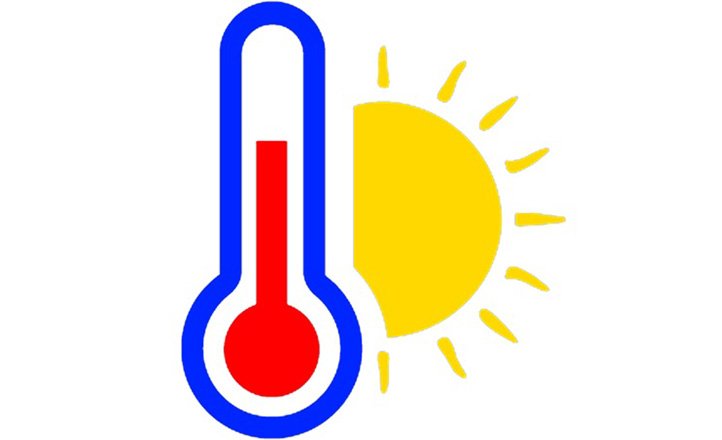 Srinagar 22 January: As Kashmir is witnessing the severe cold period, the temperature across the valley rose slightly on Thursday night with Srinagar witnessing the -6.1°C last night compared to Wednesday night’s -7.0°C.

As per the MeT department, the temperature in Srinagar saw a little respite on Thursday night during which the mercury had settled at -6.1°C. While at the same time, the other parts of Kashmir too recorded a temperature moderately higher than on Wednesday night.

Furthermore, the MeT department’s already predicted wet spell, during which Kashmir will probably witness snowfall, and Jammu’s plains will have widespread rain, will start from 22nd January’s evening.

Pertinent to mention that the little increase in mercury on Thursday night was recorded when the ongoing Chillai Kalan’s first part, which is of 40 days, is on its last leg. However, the remaining two parts of Chillai Kalan — Chillai Khurd and Chillai Bachha which are of 20 and 10 days respectively — will ensue immediately after the end of forty days of Chillai Kalan. (KNB)