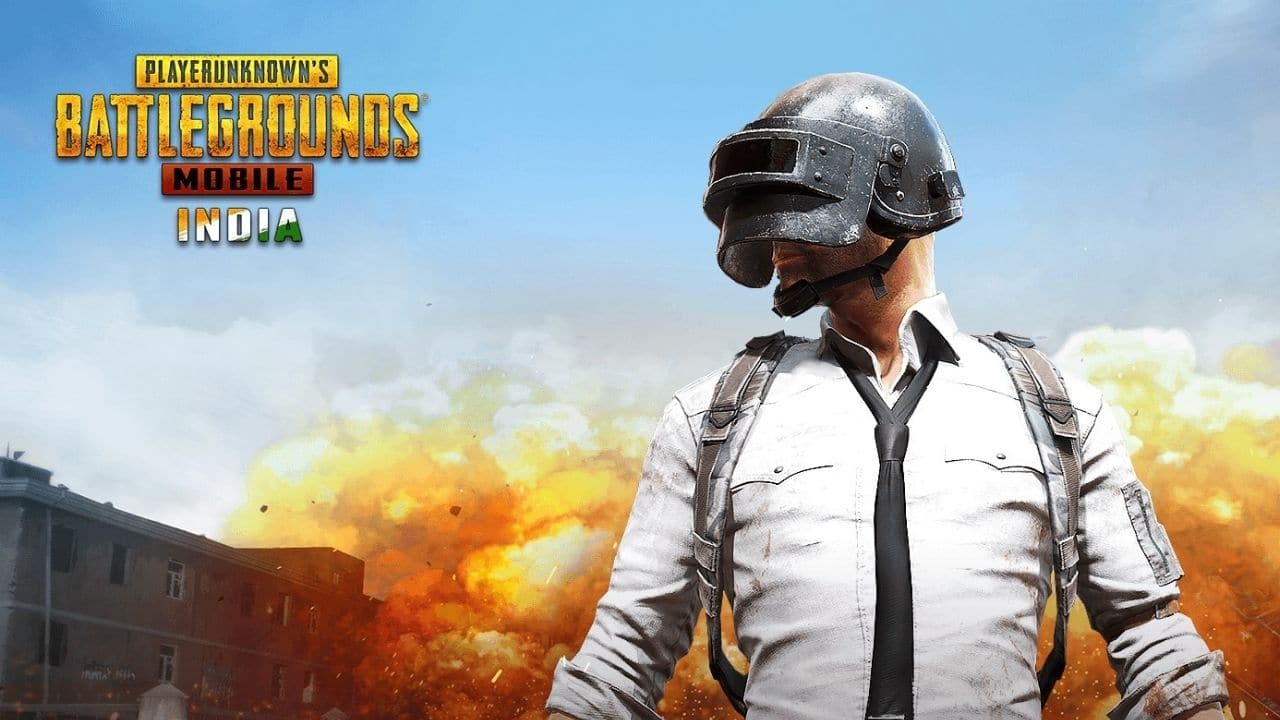 India: PUBG Mobile is most certainly making a comeback to India as a specifically tailored version for Indian gamers called PUBG Mobile India, and it may be coming sooner than most people had expected.
According to a tweet shared by a PUBG Mobile India fan club account, the game will be available for download in ‘few hours’ on the Google Play Store and as an APK download separately for Android devices.
PUBG Mobile India has not issued any statement on these developments today, or when the game actually releases, and it is still not clear if the game could be available to download and play as soon as later today.
It has been a few days since the official return of PUBG Mobile in India was confirmed in a new avatar called PUBG Mobile India, time has stood still for PUBG fans since. “Countdown begins. Few hours to go!,” the tweet from PUBG Mobile India fan club account reads.
A picture has been included in the teaser, which showed that the game will be available on Google Play Store and for APK download separately.
It, however, does not show anything about the Apple App Store or an iOS version of the game, meaning that the game is being launched only for Android users initially.
It is not known when the game will be rolled out for iPhone gamers. This early rollout, if it happens, will be good news for those who have been affected from the government’s ban on the popular battle royale game. It was earlier reported that the existing gamer IDs that users had for PUBG Mobile before it was banned, will be carried forward for PUBG Mobile India as well.
That means users don’t need to create a separate ID when they start to play PUBG Mobile India, and can carry forward all achievements, rewards, skins and more. PUBG Corporation and the parent company KRAFTON have been working with Microsoft to use the Microsoft Azure cloud services to host the PUBG Mobile game data.