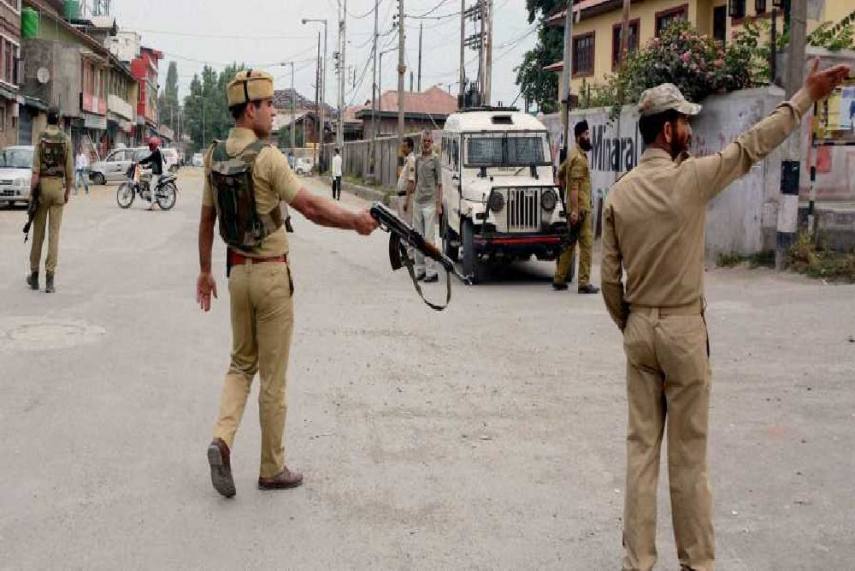 Kakapora encounter began on Friday and concluded with the killing of three local militants.

“Some miscreants from nearby  village Samboora had attempted to disrupt security forces by pelting stones on them and by raising anti national slogans. The miscreants were video graphed on spot and later on identified by police. Acting swiftly police station Pampore arrested 10 identified miscreants and booked them under relevant sections of law. Efforts for arrest of other involved miscreants are on and all involved persons will be booked accordingly,” a police statement issued to Rising Kashmir reads.

Police has made it clear that these incidents will not be tolerated and “parents should refrain their children from indulging in such activities”.