OP Shaw barred from holding seminar on Kashmir, leaves back to Delhi 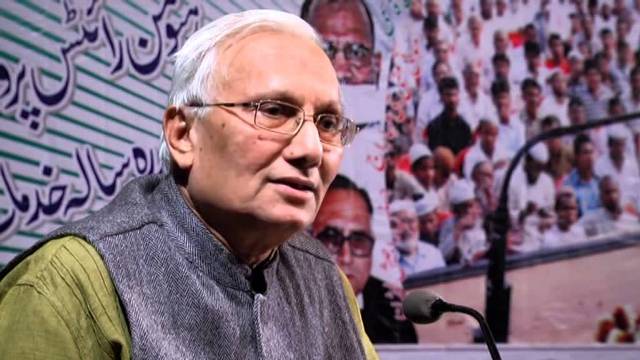 Srinagar, July 30: Government has disallowed Chairman ‘Centre for Peace and Progress’ from holding a one-day seminar in Kashmir capital Srinagar.

The seminar- titled ‘The Way Out’ was scheduled to be held on 1st of August (Sunday) by ‘Centre for Peace and Progress’ Chairman O.P Shaw.

The track-II diplomat and renowned civil society member O.P Shaw said that he was informed by the government that he is not allowed to hold the one-day seminar at Nigeen Club Srinagar.

“I was staying in a hotel at Boulevard Srinagar where a team from the government arrived and informed me that I am not permitted to hold the seminar. I left Srinagar and is back to Delhi,” Shaw said.

“It is very unfortunate that a seminar that was supposed to be held inside a hall was not allowed to happen,” he added. (KNT)