On duty 48-year-old BDO dies of ‘suffocation due to gas poisoning’ in Gurez valley. 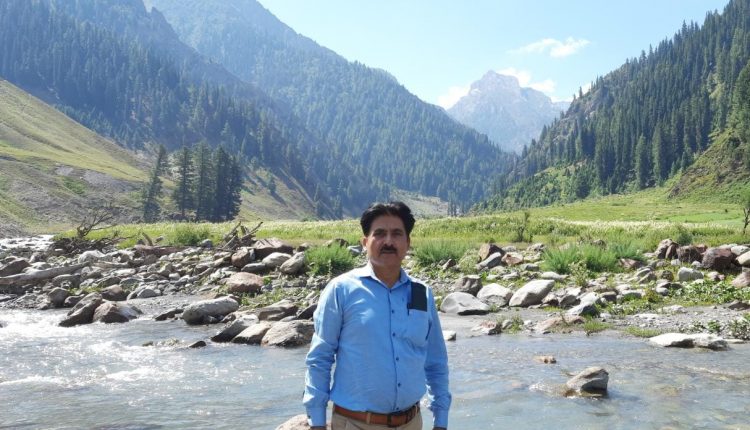 Dead body will airlifted as soon as weather turns conditional, most probably by tomorrow; DC Bandipora

Abdul Saleem Darzi, 28, a resident of South Kashmir’s Anantnag, who was working as BDO Tulail in the department of Rural Development Department (RDD) was found dead in the bathroom of his office on Friday afternoon.

Block Medical Officer (BMO), Gurez, Dr. Tahira Bano said after completing medico-legal formalities it has been ascertained that the man had died due to suffocation caused by some poisonous gas.

Meanwhile, Deputy Commissioner Bandipora, Dr Oweis Ahmad said that the dead body of the deceased employee will be airlifted from snow bound Gurez valley as soon as weather turns conditional, adding that he said he is in contact with Divisional Commissioner Kashmir for further assistance if required and most probably the body will be airlifted by tomorrow. (KDC)