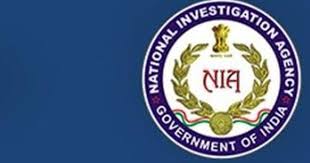 and has been used for furtherance of terrorist activities of a proscribed terrorist organization, “Jaish Mohammad”.

The order further reads, “The DG of NIA New Delhi has granted his approval to attach the property mentioned in the schedule here under in accordance with the provision of section 25(1) of UAPA, 1967. It further mentioned”.

Order further mentions that it has been directed to all concerned not to transfer sale or otherwise deal with the said property in any manner what so ever, except with the prior permission of the undersigned.

Pertinently, NIA has already presented a charge sheet of 13500 pages of Lethpora attack case and had arrested many accused. (KDC)