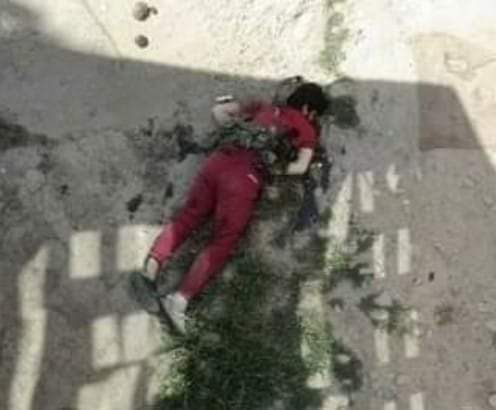 Srinagar, July 04 : Another militant has been killed in an ongoing gunfight at Kulgam Village taking the toll of killing militants to 2.

An official told Kashmir Despatch that in the ongoing gunfight at Arena area of Kulgam one more militant has been killed. He said operation is underway.

As reported this newspaper that in the initial stage of gunfight a JCO among three soldiers were injured and were shifted to military hospital Srinagar for treatment.

Earlier this day a joint team of Armys 34 RR, Kulgam Police and CRPF launched a cordon and search operation in the area following inputs about the presence of some militants.