It is perfectly safe to watch lunar eclipse with naked eyes: DAK 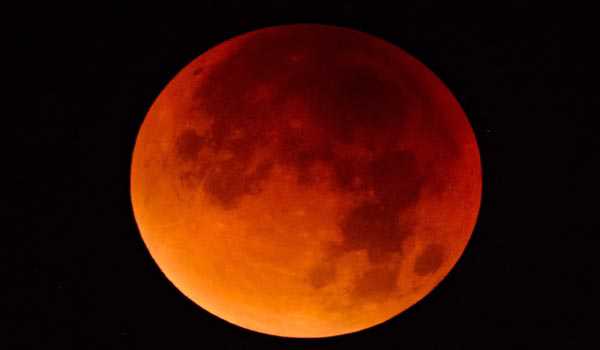 Srinagar, July 27: “A total lunar eclipse will be visible tonight across much of the globe including Kashmir,” said Doctors Association Kashmir (DAK) on Friday in a communiqué.

“Weather permitting, we will be witnessing the longest total lunar eclipse of the century that will last for one hour and forty-three minutes. During this time the usually silvery moon will take a reddish hue, a phenomenon called Blood Moon.”

“It is perfectly safe to watch this spectacular view with naked eyes,” he said.

“Unlike a total solar eclipse, when it is dangerous to look at the sun without protective glasses, moon never gets bright enough to cause a danger to your eyes,” he added.

Dispelling apprehensions, Dr Nisar said pregnant women can safely watch this rare red moon event. There is no scientific evidence to prove that lunar eclipse harms the baby or the mother.

He said there are certain beliefs and myths that have revolved around this phenomenon for centuries. In olden days, people were advised against consuming food or water during eclipse. But these beliefs are mere superstitions. It is absolutely safe to eat and drink during eclipse and one can safely lead a normal life style during eclipse.

Tonight’s eclipse will start at 11:44 am and the total eclipse is expected from 1 am to 2:43 am, when the moon will be in the middle of the earth’s shadow and will appear reddish in color. The eclipse will continue till 4:58 am, though the effect will not look as great. (GNS)