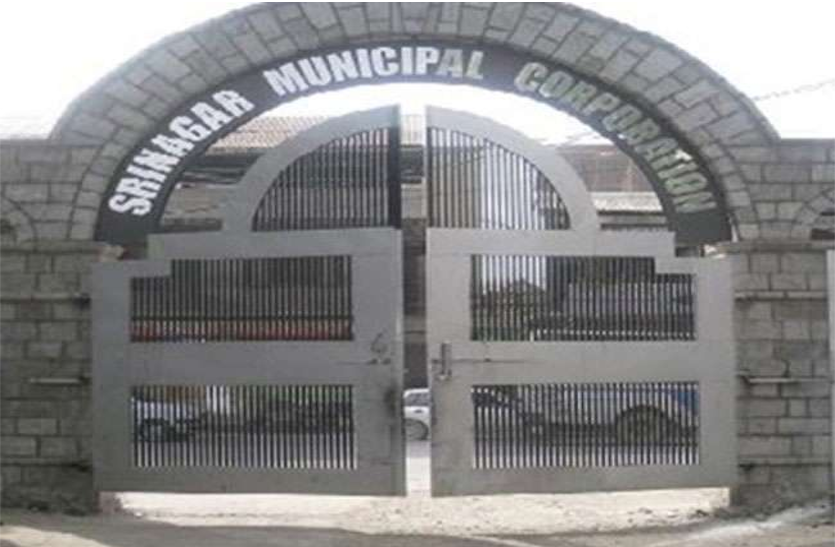 Violators would not be excused if illegal constructions are going on in some areas of Srinagar, says SMC Commissioner

Srinagar 29 April: Despite Srinagar Municipal corporation’s (SMC) tough talking on illegal constructions in Srinagar, construction activities are going unabated in several areas. The structures are coming up fast in utter violation of all norms for the past nearly one month.

Sensing the adverse effects of the Srinagar city turning into a concrete jungle, the concerned authorities SMC had declared an embargo on any new construction, but the illegal construction work hasn’t stopped, and work is in progress at a good number of commercial and residential projects.

Locals from different areas of Srinagar said that the illegal constructions in their areas are increasing for some time. They said that every now and then, concrete complexes and other structures come up, which do not have permissions from the concerned department.

However, at various sites, having permissions secured for the construction, the owners have committed major deviations than what they were supposed to erect according to plans from the SMC. Such constructions with deviation are deemed a violation, let alone put up structures without official consent and order.

The various unauthorized constructions which are currently going on at different places are Sakidafar, Batakadal, Bhagat, Neelam Cinema, Moomin Abad Court Road and other areas of Srinagar.

Further, KNB also visited different areas after getting a tip-off about the construction sites, and it held good as the myriad of illegal structures were under construction. The huge concrete complexes, with their shadow bordering on clouding the dreams of a smart city.

Given that the SMC often carry demolition drives, how can such illegal constructions go under the radar? Locals from some areas said that it usually belongs to an affluent part of society and has a cover, making them impervious to any legal action.

On contacting SMC Commissioner Athar Aamir Khan regarding the issue, he said that the violators would not be excused if illegal constructions are going on in some areas of Srinagar.

“We will check each of these constructions and will take action accordingly. Whether constructions need to be sealed or demolished, we will do it as per rules after examining the sites,” said Khan. (KNB)