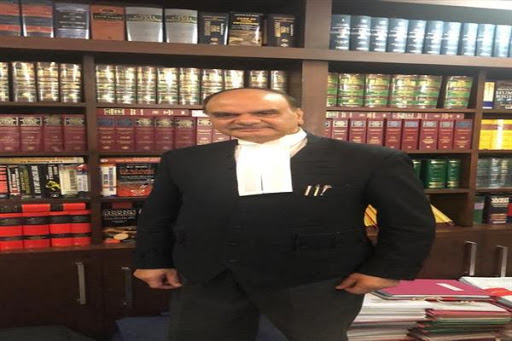 Srinagar, June 24: Prominent Legal Eagle and Chairman, Kashmir Policy and Strategy Group Ashok Bhan has said that it is high time that the Statehood is urgently restored back to strengthen the idea of India.

In statement, Bhan said that after the inoperability of the Article 370, the ground realities in Kashmir are that the huge participation of people in DDC elections reflects People’s preference as loud and clear for peace, democracy and development.

Bhan said that it is a declaratory mandate and current situation is for end to political rhetoric and negation of emotive blackmailing by corruption and political ambivalence of the vested interests .

“PM Modi’s intent is honest, and effort is sincere to initiate engagement with JK mainstream political parties to start with and to be followed with the other stakeholders including the Kashmiri Pandits is aimed to usher in an atmospheric of democracy, inclusive political narrative, terror free life to citizens, development and eventual peaceful resolution.”

Bhan said that it is now the duty on the Kashmir leadership to rise to the occasion and come up with a consensus roadmap for the future new Kashmir vision in the interests of people. (KNS)