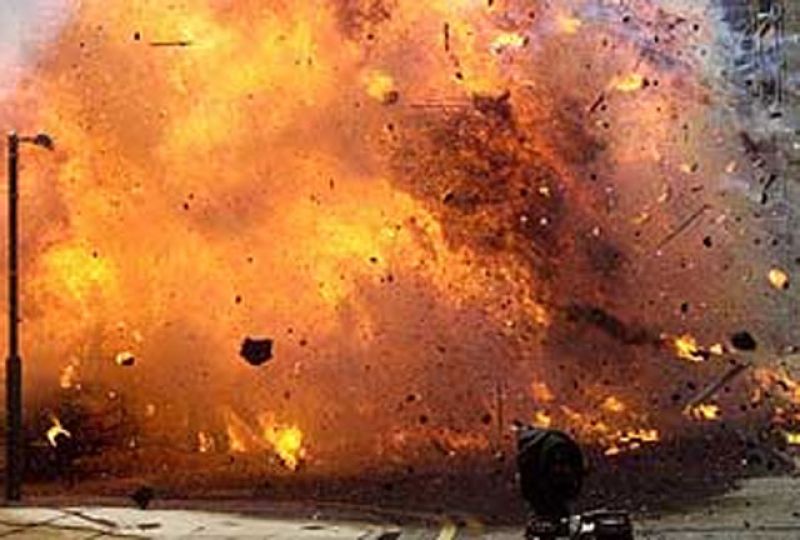 The mysterious blast occurred at Khan Mohalla area of Kalaroose while the injured boy was identified as 10-year old Zubair Ahmed Khan.

Hospital sources said that the boy had suffered minor injuries and is stable.

Sources said that two old grenades were found in the area while one of the went off when the boy was fiddling with it. They said police rushed to spot and informed Bomb Disposal Squad that diffused the old rusted grenade. (KNT)