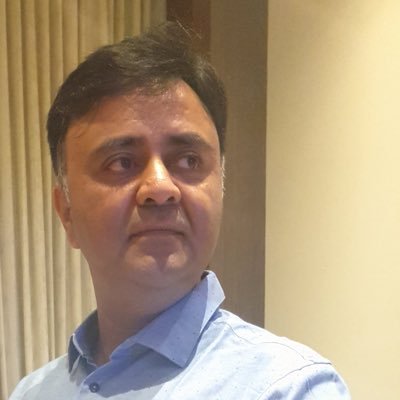 In a statement, Apni Party General Secretary Vikram Malhotra said that the people were expecting relief from BJP when exercise to impose Property Tax has been initiated in J&K.

“J&K has been passing through a tough time following the August 5, 2019 situation and then, covid-19 lockdown which has adversely affected the economic situation of the business community, industrialists, hoteliers and common masses in J&K. The BJP should have taken measures to overcome the economic slump,” said Malhotra.

He was addressing an impressive function organized at Mishriwala. On this occasion, retired BSF Inspector Devi Ditta alongwith over 100 people today joined the Apni Party in presence of senior leaders.

Welcoming him into the party folds, Vikram Malhotra said that “The BJP has given a gift to the people for voting them. The people had high expectations from them. However, the people feel they were exploited by BJP.”

He said that there was already resentment among people against toll plazas in Jammu, Samba and Kathua districts and the exercise to impose Property Tax despite opposition from people has further exposed BJP.

“Instead of listening to the people, the BJP leaders are trying to justify imposition of property tax by linking it with development of Jammu,” he said.

How can they turn blind eyes towards the economic status of people?” he added.

“The absence of an elected Govt has made the people suffer at the hands of bureaucracy. There is anger and feeling of alienation among the people,” said Manjit Singh.

Referring to the growing unemployment, he said that the educated unemployed youth should be given opportunity to establish their business and new start-ups should be encouraged.

“The order to close restaurants on Sidhra-Narwal road was disappointing because the administration woke-up years after the mushrooming growth of restaurants and road side eateries on the highway,” he added.

He said the people who opened it have given employment to unemployed youth and they had become a source of employment and many families were dependent upon them,” said Manjit Singh.

He demanded that the restaurants should be reopened and if there is any unlawful activity, the violators should be booked.

“However, punishing all the restaurant owners, for violation of few, is not justifiable,” added the Former Minister Manjit Singh.

He questioned the administration for remaining mute spectators to the encroachment of Govt land. “The officials who allowed encroachment on Govt land should be held guilty,” he demanded.

“The Govt job cannot be provided to everyone. Hence, youth establish had established their restaurants, and roadside eateries on Narwal-Sidhra,” said Kapoor.