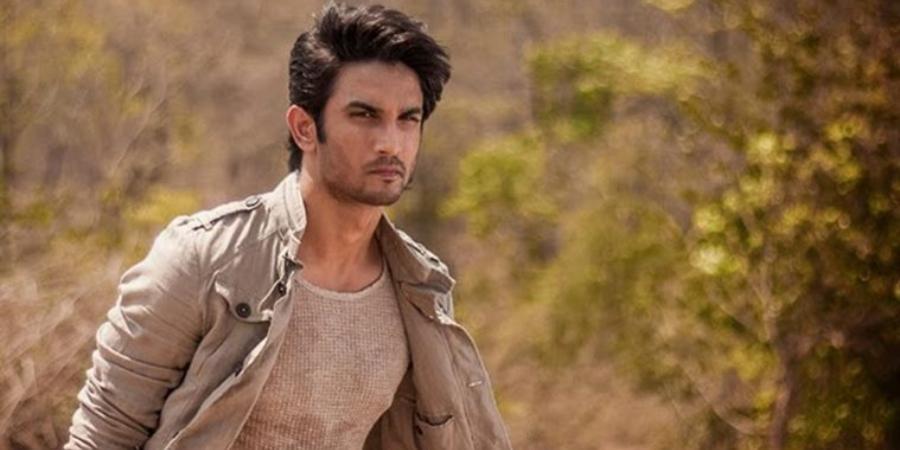 Actor Sushant Singh Rajput on Monday was cremated at the Pawan Hans crematorium here in the presence of family members and close friends from the film and TV industry.

Rajput was found hanging in his Bandra apartment on Sunday. He was 34.

The actor’s body reached the crematorium in Vile Parle from Cooper Hospital around 4.15 pm.

Though it poured heavily, friends joined the actor’s final journey.

Casting director Mukesh Chhabra, who helmed Rajput’s upcoming “Dil Bechara”, was among the first ones to arrive at the venue along with actor Kriti Sanon. Sanon worked with Rajput in 2017’s “Raabta”.

The actor’s “Chhichhore” co-stars Shraddha Kapoor and Varun Sharma, along with filmmaker Abhishek Kapoor, who directed him in his big-screen debut “Kai Po Che!” and “Kedarnath”, were also present.

They were joined by others from the film fraternity, including producer Ekta Kapoor, actors Vivek Oberoi, Randeep Hooda, Prateik Babbar and singer Udit Narayan.

According to a source, only close family members and select friends from the industry were allowed to go inside the crematorium in the wake of the coronavirus pandemic.