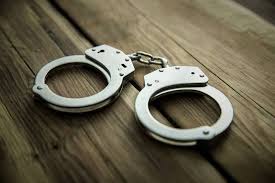 Vehicles in use of militants recovered

Srinagar, Oct 16: Jammu and Kashmir Police Friday claimed to have arrested 06 Militant associates from Srinagar and seized vehicles and bikes used by militants, who were involved in highway attacks.

Sources in police said that 03 vehicles and 3 bikes were recovered from the detained persons, which were used by militants in Gulshan Nagar, Nowgam, New Bypass,Taigan, Kaisarmulah Chadoora areas for subversive activities.

A case under anti subversive act has been registered by the police and the detained are being interrogated. (KDC)